What is the basis for believing that Peter actually wrote the book 2 Peter?

2 Peter has an interesting history. Apparently some in the early church doubted that Peter actually wrote it (as per Origen and Eusebius), but it eventually made it into the canon for most Christians.

Today, most scholars apparently reject Petrine authorship (see Wikipedia). But many Evangelicals continue to believe that Peter wrote the epistle.

What are the arguments used by those who believe that Peter did indeed write 2 Peter?

I'd expect that some arguments would be based on church tradition and others on textual factors. I'm interested in an overview of the arguments most commonly used by leading scholars to defend this position.

While there are many reasons and criteria that we can use to defend the inspiration of a Biblical text, ultimately the Christian will be convinced of the text's inspiration, God-given authority, and truthfulness by the inward witness of the Holy Spirit. As the Westminster Confession says:

WCF 1.5: We may be moved and induced by the testimony of the Church to an high and reverent esteem of the holy Scripture; and the heavenliness of the matter, the efficacy of the doctrine, the majesty of the style, the consent of all the parts, the scope of the whole (which is to give all glory to God), the full discovery it makes of the only way of man's salvation, the many other incomparable excellencies, and the entire perfection thereof, are arguments whereby it doth abundantly evidence itself to be the Word of God; yet, notwithstanding, our full persuasion and assurance of the infallible truth and divine authority thereof, is from the inward work of the Holy Spirit, bearing witness by and with the Word in our hearts.

So while there have been pockets of doubt in church history, on the whole the witness of the church, based on the witness of the Spirit, is that 2 Peter is true God-inspired scripture. And absent any credible text-critical evidence to the contrary, the self-identification of the author as Simon Peter is therefore also accepted by most in the church.

So what about the arguments against Petrine authorship, which Wikipedia summarises as:

Reasons for this include its linguistic differences from 1 Peter, its apparent use of Jude, possible allusions to 2nd-century gnosticism, encouragement in the wake of a delayed parousia, and weak external support.

These are not strong arguments. We know other Biblical authors used scribes, and it's possible he even dictated it in Aramaic to a Greek translator-scribe. Nor should we judge ancient texts by today's authorship standards. If 2 Peter is derived from Jude, that may be because Peter thought Jude contains some excellent thoughts worth repeating, or it could be a later editor of the letter, perhaps one of Peter's assistants, thought including content from Jude would complement and enhance Peter's ideas without diluting Peter's status as author of the whole. As to 2 Peter's supposedly untimely relevance to Gnosticism, considering how little has been preserved from the first century it is quite reasonable to infer that Peter thought he should address some precursors to Gnosticism which no record of survived, or in his wisdom, God could have inspired Peter to address problems of the future (though I lean towards the first option.)

curiousdannii‭
189 reputation 6 3 30 9
Permalink History
Why does this post require moderator attention?
You might want to add some details to your flag.

Sign up to answer this question »
Featured
How can we grow this community?
The Great Migration is underway 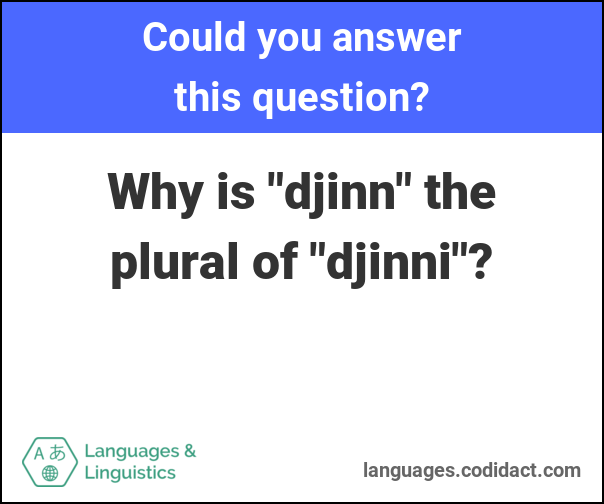