Which was the first English Bible translation to capitalize pronouns referring to deity?

I grew up thinking that the practice of capitalizing pronouns referring to deity was pretty normal. Here's an example of it, from Matthew 4:11–12 (New American Standard), where "He" and "Him" refer to Jesus:

11 Then the devil left Him; and behold, angels came and began to serve Him. 12 Now when Jesus heard that John had been taken into custody, He withdrew into Galilee;

But recently in the preface of the ESV Bible, I found the following claim:

the practice of capitalizing deity pronouns in English Bible translations is a recent innovation, which began only in the mid-twentieth century

From what I can tell, the New American Standard was an early adopter of this approach, publishing the New Testament in 1963. But I can't tell if they were the first. Did any earlier published English Bible translations capitalize deity pronouns?

It's hard to answer this definitively since I'm not completely certain that there isn't some earlier one that's just a lot harder to find nowadays (and I'm no Biblical Translation Scholar or anything, just someone who's been digging through search engines and Wikipedia occasionally digging for an answer in the time since this was asked), but the best answer I can find is Young's Literal Translation which was first published in 1862. It uses capitalization for pronouns referring to God, but not for pronouns referring to Jesus.

And, if you look at, say, Psalm 33:21 across all translations available in Bible Gateway, the ones with capitalized pronouns are from newer translations than that if I eyeballed the list correctly.

The earliest translation I can find which also capitalizes pronouns referring to Jesus is the NASB that you mention:

Now for some additional caveats and notes:

Some references and/or possible interesting related reading that I found while researching:

Peter Cooper Jr.‭
199 reputation 1 5 22 0
Permalink History
Why does this post require moderator attention?
You might want to add some details to your flag.

Sign up to answer this question »
Featured
How can we grow this community?
The Great Migration is underway 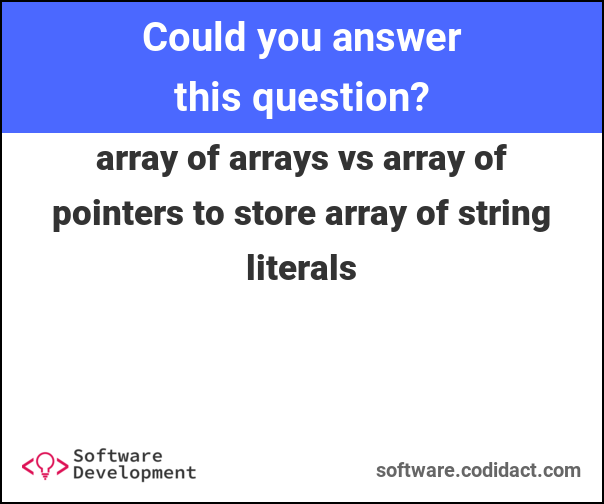